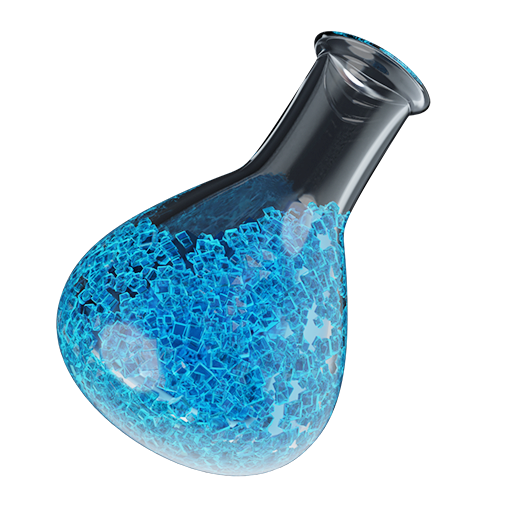 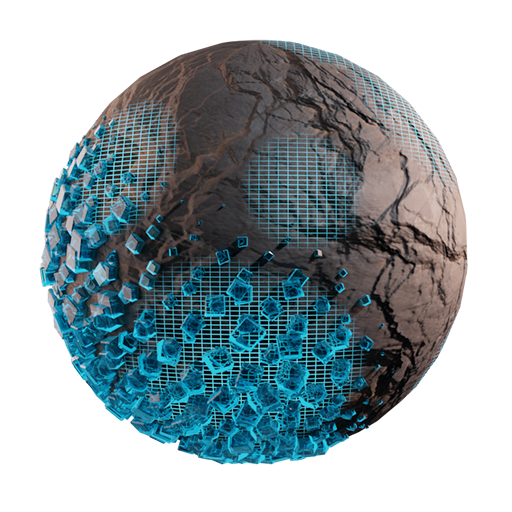 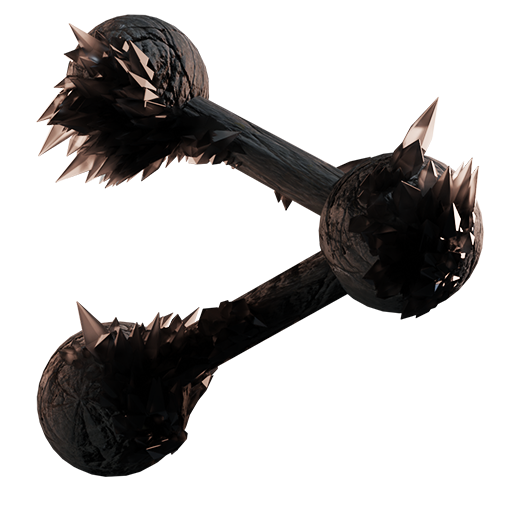 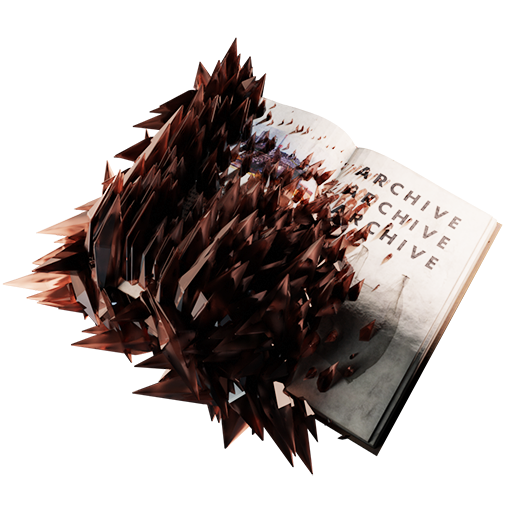 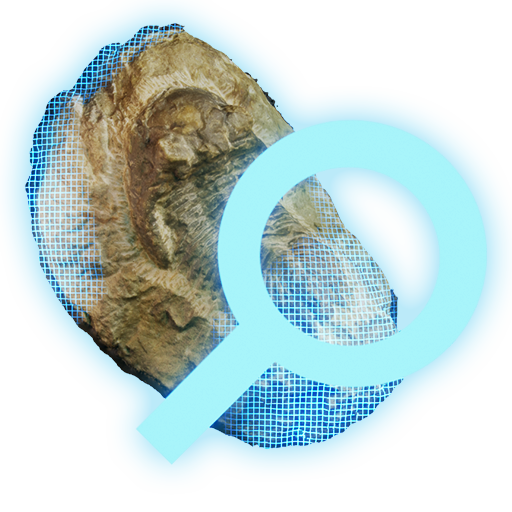 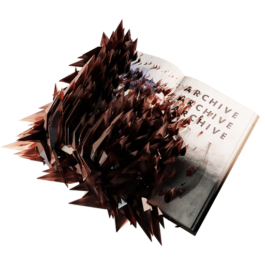 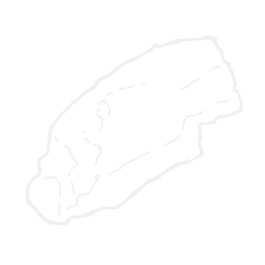 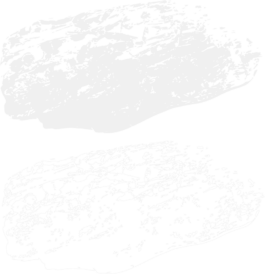 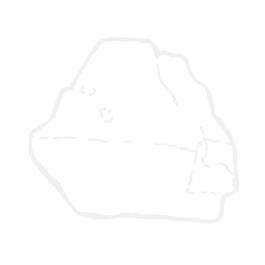 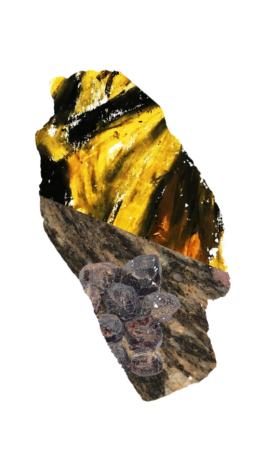 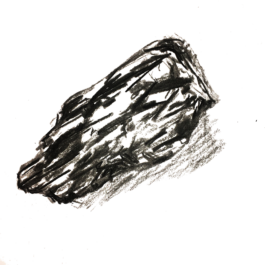 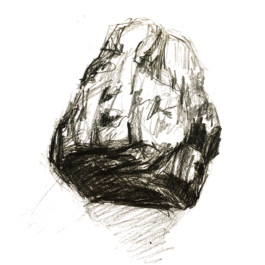 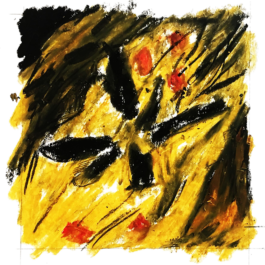 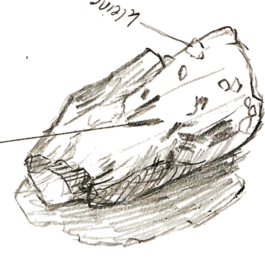 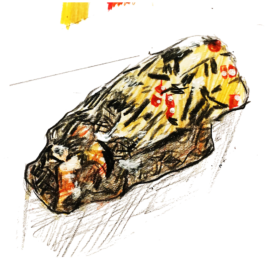 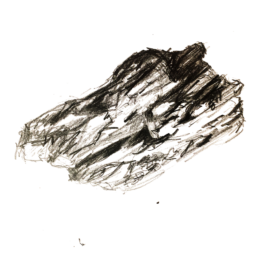 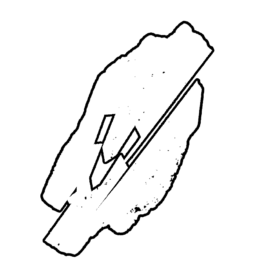 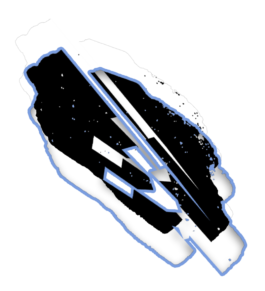 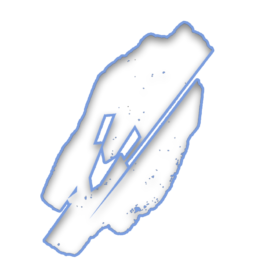 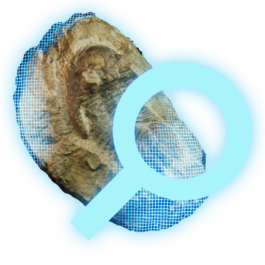 "This project suggests reconceptualization of treasure, the acts of hoarding and archiving, and visual cultures of both tween girls and medieval warriors."

What are artefacts? How are they perceived?

How are artefacts shown/ preserved? Digitally?

How is Information reconstructed? How is it arbitrary?

Go to LINKS to see sources 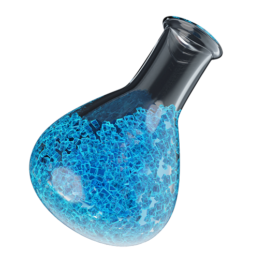 For constructing the room and elements of the narrative. 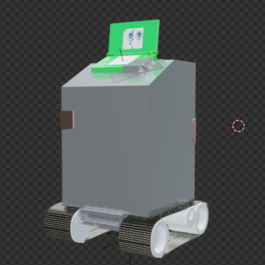 Digitally preserved artefacts from the 21th century. Categorized in objects. A KI reads the left over information from the “fossils” and it’s code completes the missing bits and bites.

The KI is in space, and after reading so much information from past times it wonders where humanity is now. Its spaceship is old and mostly moved by gravity along the forcefield of the planet. The solar sails are brittle and the exterior is covered by dents from all the trash flying around earth.

KI doesn’t know about humans after the 21th century, that’s in its code, but it knows that solar sails are from a time way past the turn of  the millenium.

Back then the humans lived from fossil fuels, they carved out the planets until nothing was left. Photons on the other hand can’t be used up. The little digital collection of artefacts KI is the custodian of has a feeling of sentimental worth to it. It scooped through all the incomplete information a thousand times, its code imagining to complete it.

First collection of objects for "fossilization"

THE ROOM is characterized by what KI knows. He was programmed to learn and analyze people from the 21st century. He created the room. He imagines a small room with high ceilings, maybe the room of a young woman living by themself. The wall is full with images of friends and family, objects that have accompanied her during her adolescence are propped up on different shelves and on the table. It looks too deliberate. like little shrines of her different phases and interests. KI thinks it reflects the person behind the objects. How her room would have been, but it looks more like a museum for the long gone.The scale of the room is more than life size so he can inspect all the little details and even recreate a little dust on the objects. When he leaves the virtual room the rusty old walls of the spaceship and the shelves with all the drawers and sections reappear and everything seems triste and lifeless again.

First visualizations for the romm "inside the fossils" 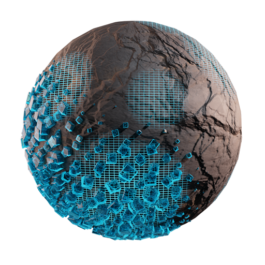 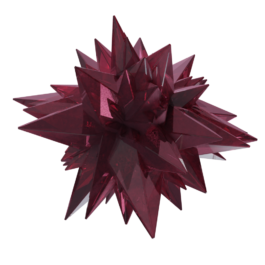 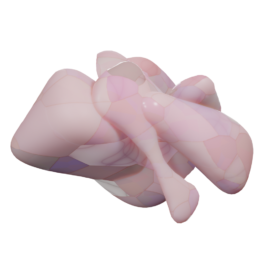 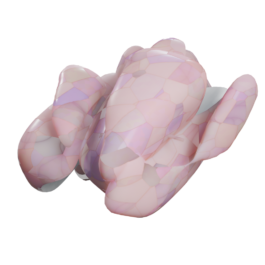 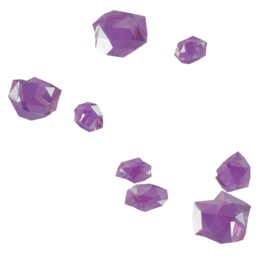 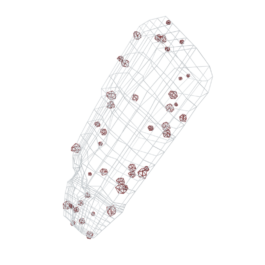 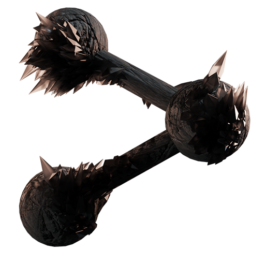 Hybertext collection and base for research.

Computational reconstruction of ancient artifacts: From ruins to relics